So, in this multi-part series cataloguing the crazy that has been the last year, I’ve gotten inked, and debuted at the Edinburgh Fringe. What’s next?

I’ll no doubt write some other sentimental blog posts to capture all the great projects and people I’ve had the privilege of being involved with in my time here. What I want to say in this post is that the reason this one is really hard isn’t just because I’m about to move half way around the world at an age where I lack the stupidity and optimism of youth; it’s because of the people I’m leaving. I work with the most amazing, skilled, creative team who I think are pretty much capable of taking on any challenge thrown at us.* Beyond that, my colleagues in Learning, Teaching and Web Services just amp up that capability. What we’ve achieved collectively over the last 5 years is nothing short of incredible.

I’m not sure I can adequately capture all the things I’ve done at Edinburgh in my time here. I’ve had the pleasure, privilege, and occasional pain of working on some amazing projects in the last 18 years. Which is not bad, because I came here in August 2002 on a 2 year fixed term contract to deliver a new student portal for the University. I was facing redundancy in my then job as a technical author, and decided this looked interesting. It’s continued to look interesting ever since.

People have said some really kind things about the work that we’ve done too. The last 5 years in particular have been some of the best, most challenging, most enjoyable of my working life. That’s in no small part due to Melissa Highton. I said when she joined us that I was bored and what I wanted most of all was a challenge. She took me seriously and hasn’t let up on me since – I don’t think we quite found the upper limit yet either! It’s that push over 5 years which has given me the confidence to believe I can take this next step, and the CV to back it up.

I’m also going on a high. A few large pieces of work are coming to a natural end. There’s more to do of course, but things are in great shape and there’s brilliant, caring, creative, hardworking people leading on all our major areas. As well as feeling like it’s time to take on a new challenge for myself, I feel like it’s time to give them some space to grow in different ways. That means getting out of the way of some of my colleagues, and it means letting my team learn and work with new people.**

So, why Athabasca University? First and foremost I’m ready for another big challenge, and they’ve got an ambitious strategy and some serious work to do to meet it. That’s exactly my catnip. Beyond that, I am particularly interested in working at an open university. I’ve got strong experience in online learning and edtech, and I think the mission and purpose of open universities fits with my own personal values. I hope to bring a bit of what I’ve learned over 18 years at Edinburgh with me, and I’m very much looking forward to learning new things from my new colleagues.

I am however pretty certain I’m not going to be able to replace the view from my office window. 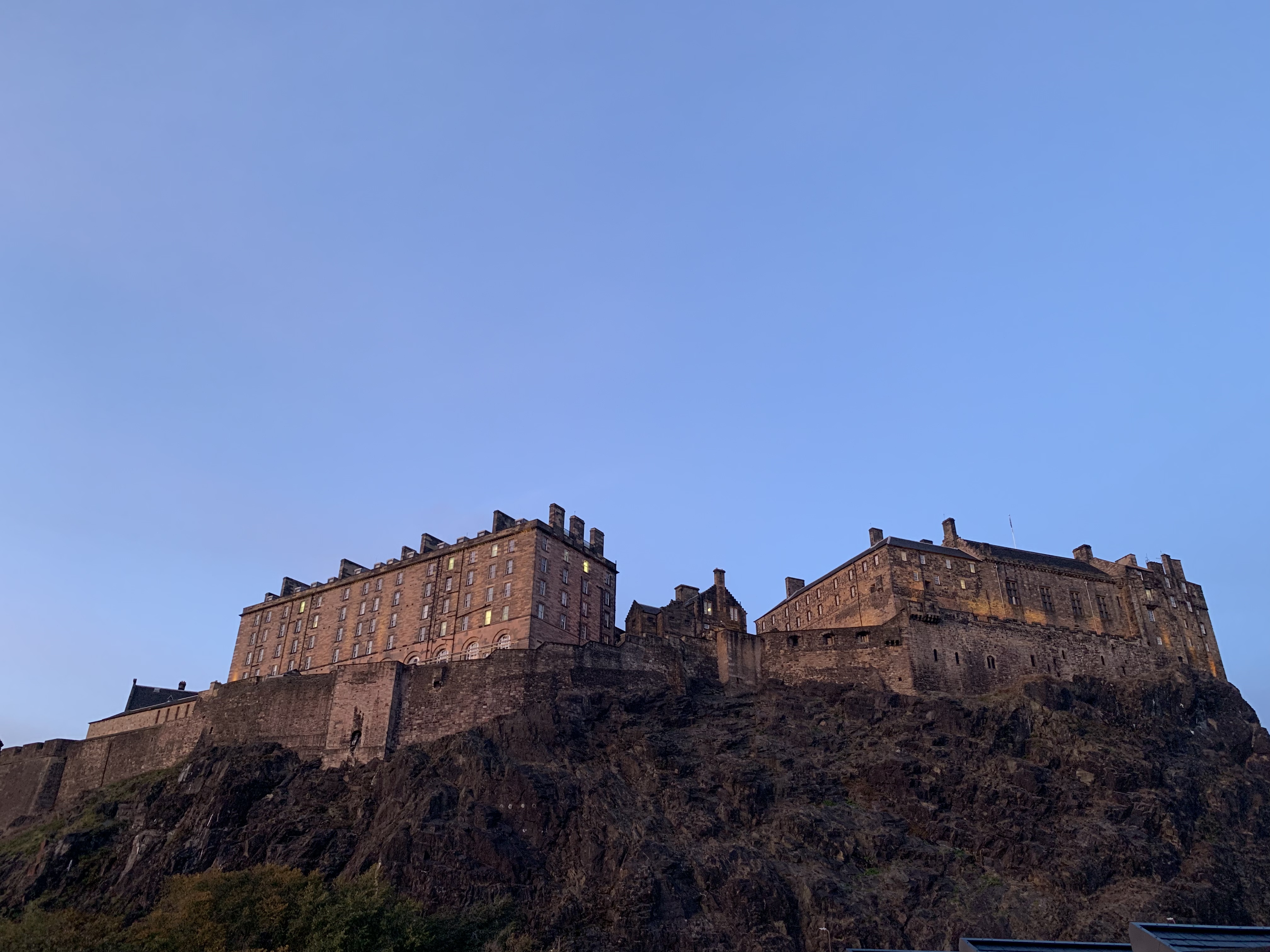 ** Initially my team said they wanted to make a chatbot to replace me. I’m now advised they plan to trap me in a basement in Moray House. They scare me.